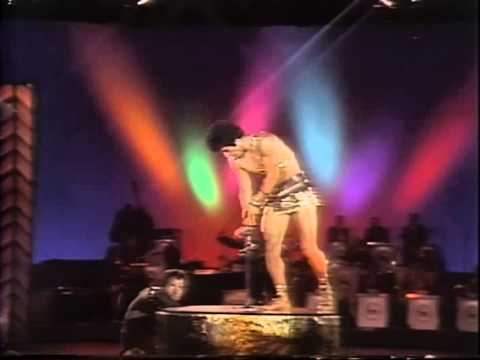 As such, the court, in addressing the generic arguments, focused on the likelihood of confusion analysis instead of whether the was entitled to trademark protection in the first place.

In coming to a contrary conclusion, the court, citing the eight factor test used by the First Circuit for determining likelihood of confusion set forth in Pignons S.

SUPER, which the court found reasonably dissimilar. There was no challenge by Super Duck regarding similarity of the goods and similar channels of trade. For the reasons stated above, the evidence of actual confusion was not weighted as heavily. In the end, the court, finding no likelihood of confusion, concluded that the district court was clearly erroneous in finding that Boston Duck was likely to succeed on the merits of its trademark infringement claim.

As for similarity of the marks, the court found the designs as a whole -- while both contained a cartoon duck in water -- to be significantly different in overall appearance, especially when the marks other elements used in conjunction with the duck are substantially dissimilar.International Human Resource Management is a new edition of this market-leading text. In , over people were working for Healthcare. I enjoyed the show, but appreciated support act Patti Smith more. By , when I saw Bob in May , in Cologne, Germany, I was a hard-core fan. 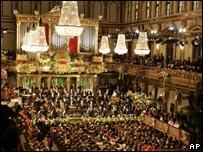 Those, and the show here, were in the “high rotation” era and though Bob played some keyboards in there were some epic guitar duels. Feb 04,  · Think of tuning as a balancing act, it really isn't just as simple as meeting some numbers in a program. Though I suppose once you have a good tuning that pleases your ear, then going by those known numbers would make that repeatable.

2Obviously, the use here is of a general commercial nature rather than a non-profit nature, but the inquiry is both a broader one and a narrower one than may appear at first glance as will be explained. Wolfgang's Balancing Act Wolfgang Hansen, a newly hired human resource manager to Healthcare, one of the largest European pharmaceuticals based in Germany in charge of global compensations and tasked with reviewing existing policies and practices, and making recommendations for .